The 15-storey building in which I used to work was run down and almost empty. It stood in stark contrast to the shiny new buildings at the hospital that hummed with the sound and energy of their worker bees. But I was happy enough. New isn’t always better. And anyway, there was an underground transport tunnel on the level below us. A brick-lined loop that followed the internal, above-ground road of the hospital. Another world entirely and one mainly inhabited by airport-style buggies pulling long lines of wagons behind them or the occasional white-coated doctor or scientist. I used it a couple of times during Summer downpours.
What was above my office I was less certain of. But one day – during a campus-wide IT meltdown – I discovered the old neurology department. It was mostly cleared out and the long dark corridors with pitch black rooms coming off them gave me goose bumps. Then there were the rooms from which sunshine flickered or flowed. These were of more interest. 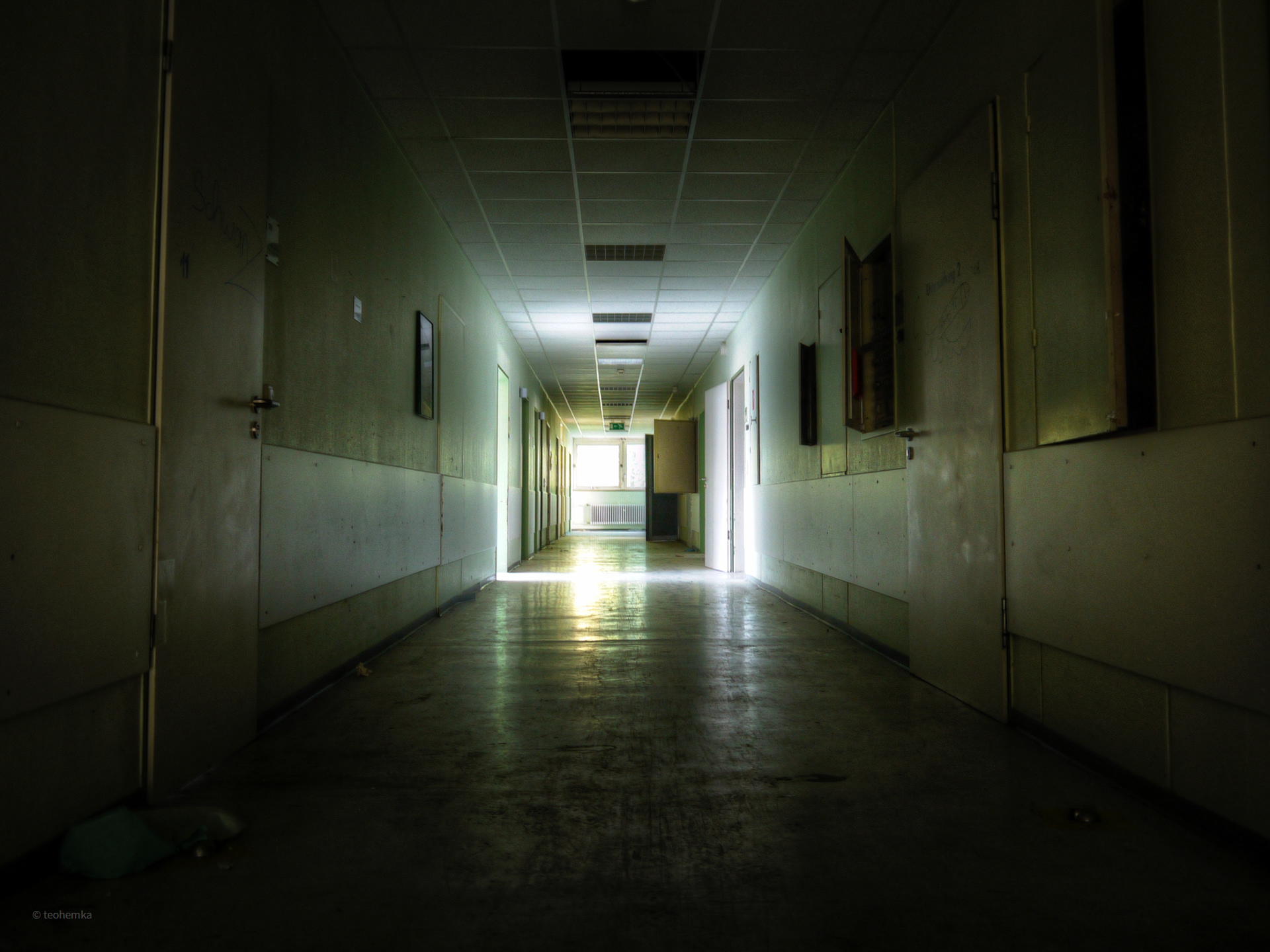 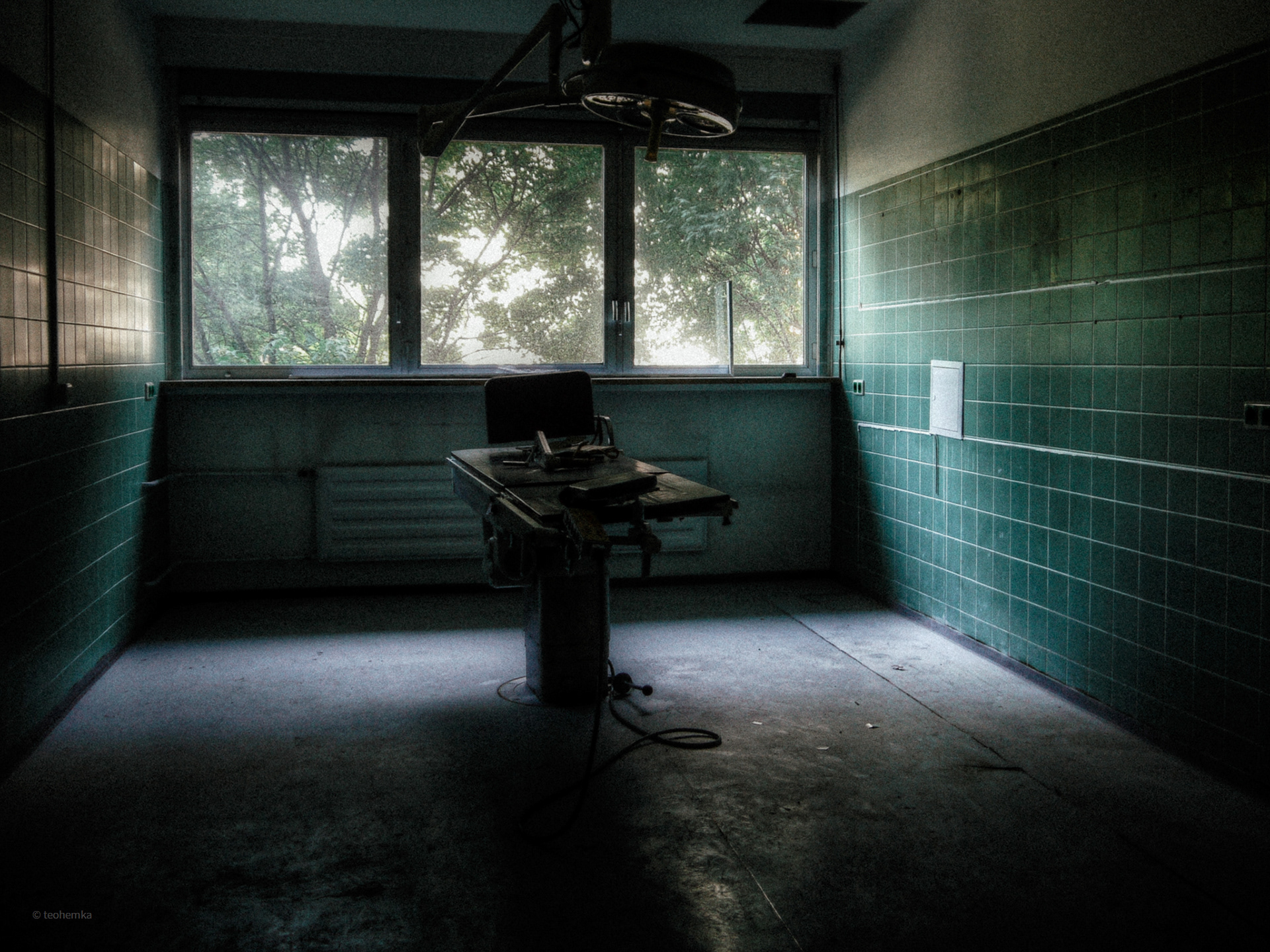 Some of the doors were locked, as you would expect. But one door at the very end of a corridor led to a room that looked as though it had still been used as an office until recently. The room was well-lit from the long window and was carpeted. Not at all like the other rooms on the floor. I wonder who continued to use that room long after the rest of the department had left? 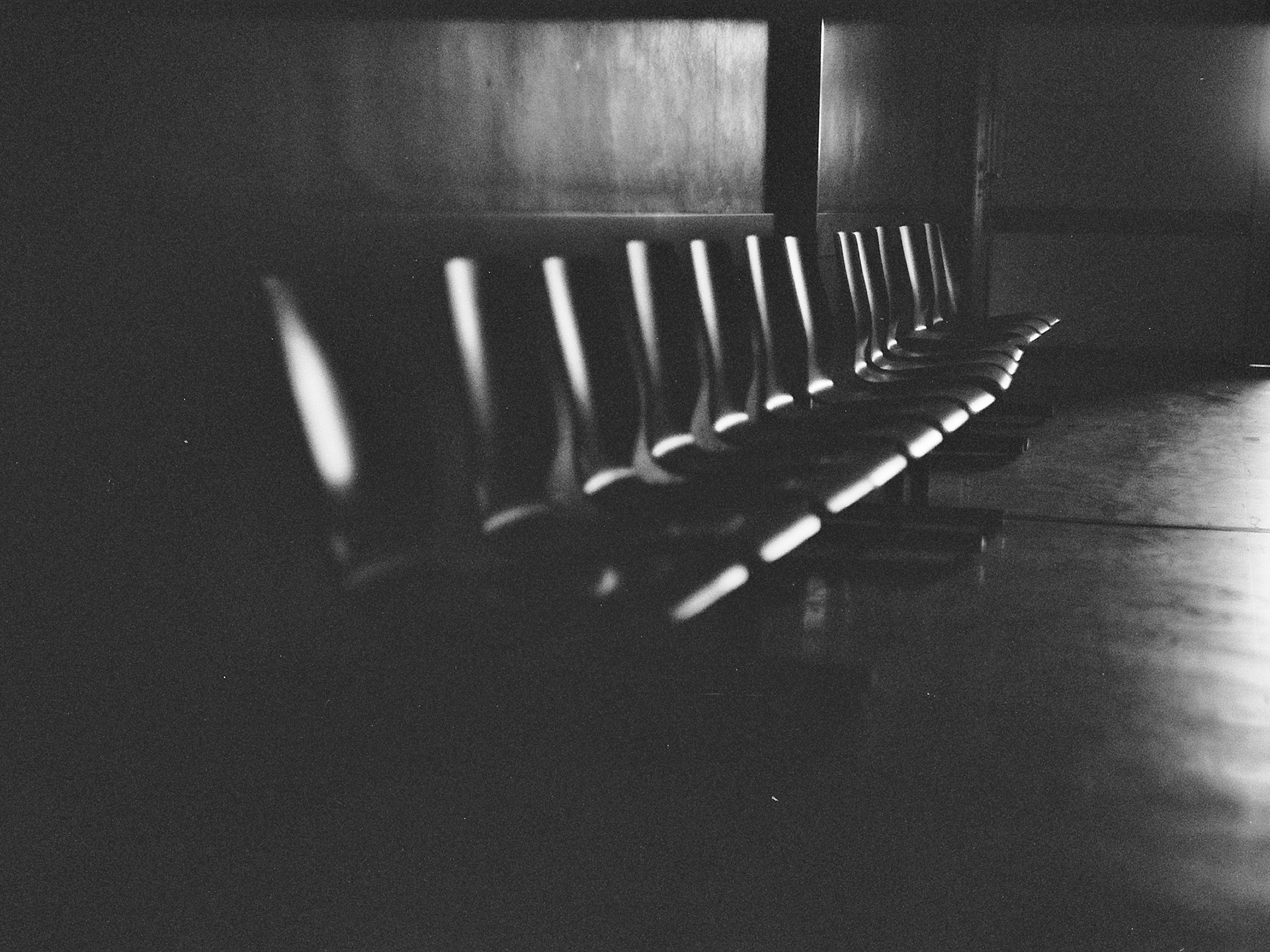 I took the black and white photos with the Zenit 11 Soviet era camera my wife’s uncle gave me. I am so grateful to him and still use some of his old lenses on my newer camera.

Polish Roads
↑Back to Top